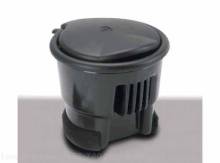 Ash Cup/Coin Holder * Designed to fit in cupholders, the ash cup/coin holder includes a lid to keep ashes or spare change in place. * It's constructed of a durable thermoplastic and removes easily for cleaning. 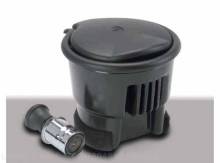 Ash Cup With Lighter Element, Includes Adapter Rings. ** Add an ash cup and a lighter to your vehicle. * The ash cup/coin holder is designed to fit in cup holders and includes a lid to keep ashes or spare change in place. * Constructed of a durable thermoplastic and removes easily for cleaning. * Both the ash cup and lighter mount to the center console. 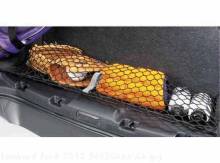 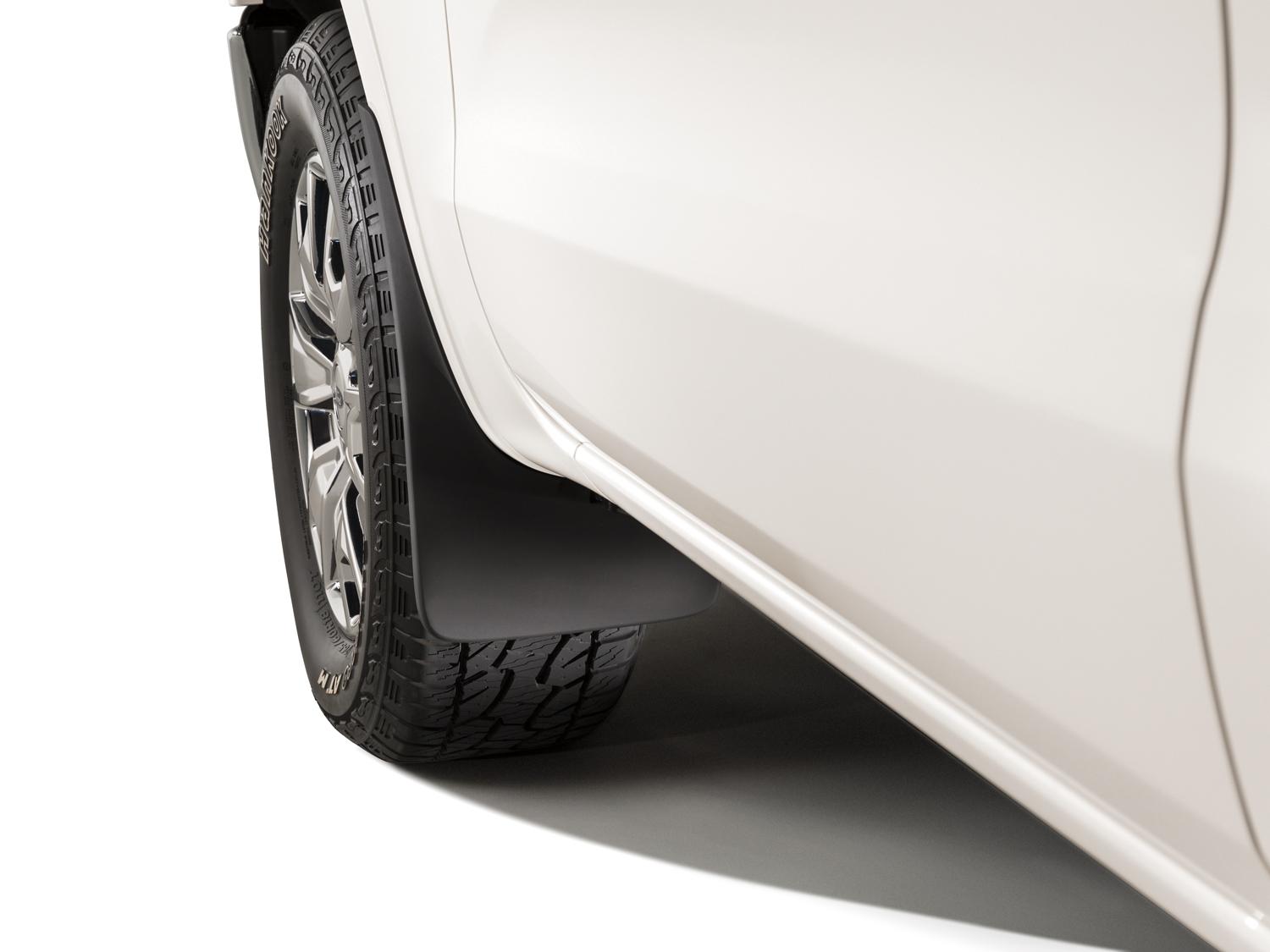 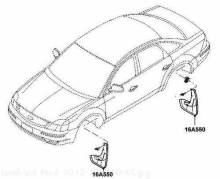 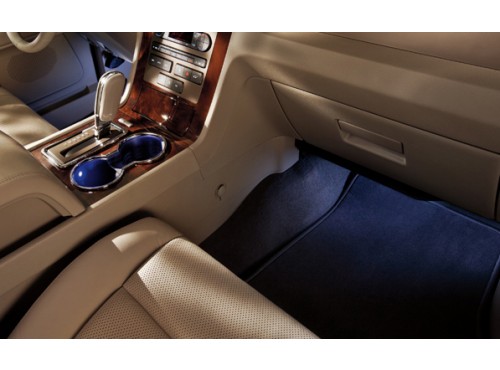 Interior Light Kit * Interior lighting sets an engaging glow by adding flair, individuality and atmosphere to your vehicle, whenever the mood strikes. * Kit includes one LED-generated light in the cupholder area and a light bar in the front foot wells. * Set your mood by scrolling through your choice of seven color options to create the perfect setting and ambiance for any driving occasion.

Bumper Mounted Warning Sensors by Echomaster - Reverse * The Rear Sensing System provides up to 7 feet of coverage behind the vehicle. * When the vehicle is engaged in reverse gear, the ultrasonic sensors start silently scanning behind the vehicle. * Once in range of sensors, audio tone starts beeping, speeding up as object gets closer, until 1-2 feet away a solid tone is heard. * Sensor requires Installation Tool Kit(VAS4Z-15A866-C, sold separately) to properly install at correct angles. 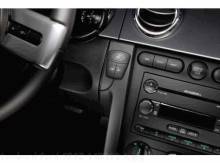 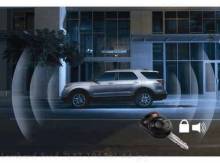 Vehicle Security System - Alarm Protect your vehicle and its contents with a state-of-the-art security system. Includes a Lifetime Limited Warranty on parts (contact dealer for complete details). Dealer installation recommended. NOTE: Vehicles equipped with a security system may be eligible for insurance discounts in some states/provinces. * Two-step perimeter alarm gives a warning chirp for non-threatening impacts and a Real Panic Sound if security is threatened. * IT-s (Interior Theft Sensor) uses infrared technology to protect the vehicles contents. * Factory-supplied transmitter remotely locks/unlocks doors and deactivates the alarm. * Dome lights are activated for illuminated entry/exit. * For vehicles equipped with factory keyless entry. Vehicle Notes: Not for use with PEPS. 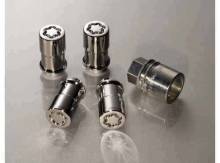 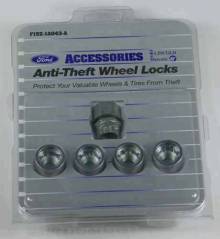 For added protection against wheel theft, replace one lug nut on each wheel with these locks. Open-ended, anodized, zinc-plated locks available for hidden lugs. Kit includes four locks and key. 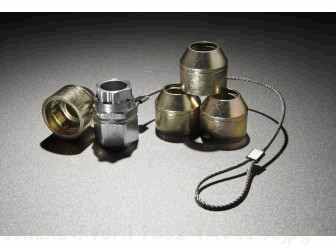 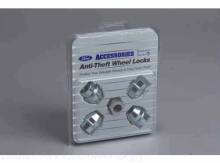 Wheel Locks - Chrome Plated For Exposed Lugs * For added protection against wheel theft, replace one lug nut on each wheel with one of these chrome-plated locks. * Kit includes 4 locks and a key.

The Mercury sable has undergone a number of changes in its design and performance and a complete design was launched out in the year 1996. This design remained the base model for the years to come and this continued till the year 2005. Between this span of time, just one major change had taken place besides the occasional minor ones, and that was the introduction of a major sheet metal in the interiors. The production however had suddenly stopped in the year 2004. It continued to be sold for the next year, but went completely off the market in the year August, 2005. It managed to resurface again in the year 2007 where it was promoted as the Mercury Montego. However due to the publicity and popularity of the previous named version of Mercury sable the manufacturers decided to stick with the earlier name. This time the production was for a full sized sedan as compared to that of a previous mid size sedan. However another major drastic drop in the sales was seen in the year 2009, just a year after its production and the production of this car ended in the month of November, 2009.