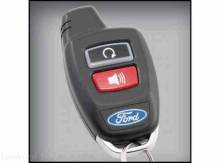 Perfect for your Ford Transit Connect

Depending on the Ford ESP Plan you select, some dealer-installed Genuine Ford Transit Connect Accessories can be covered for up to 7 years or 100,000 miles. Details at your dealership. 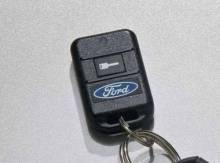 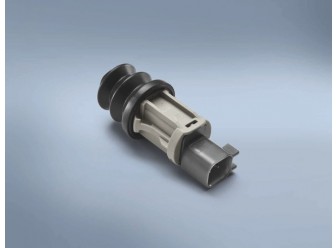 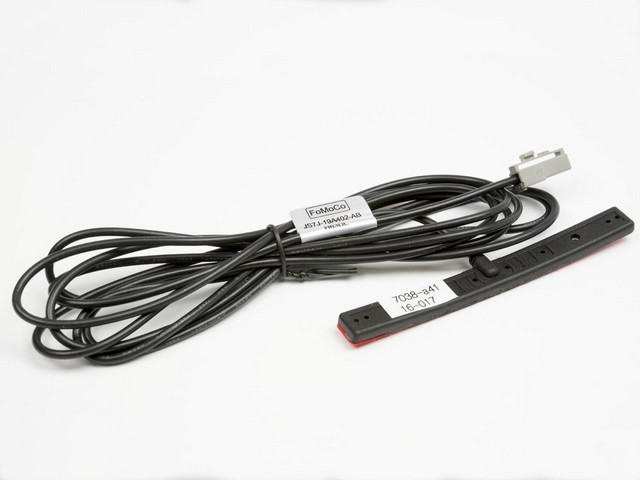 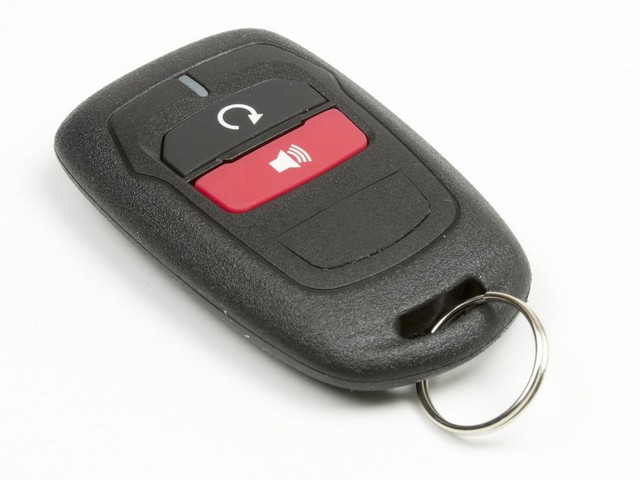