Perfect for your Ford Superduty

This part is no longer being offered!

Depending on the Ford ESP Plan you select, some dealer-installed Genuine Ford Superduty Accessories can be covered for up to 7 years or 100,000 miles. Details at your dealership. 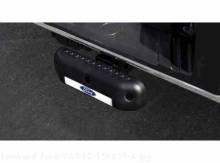 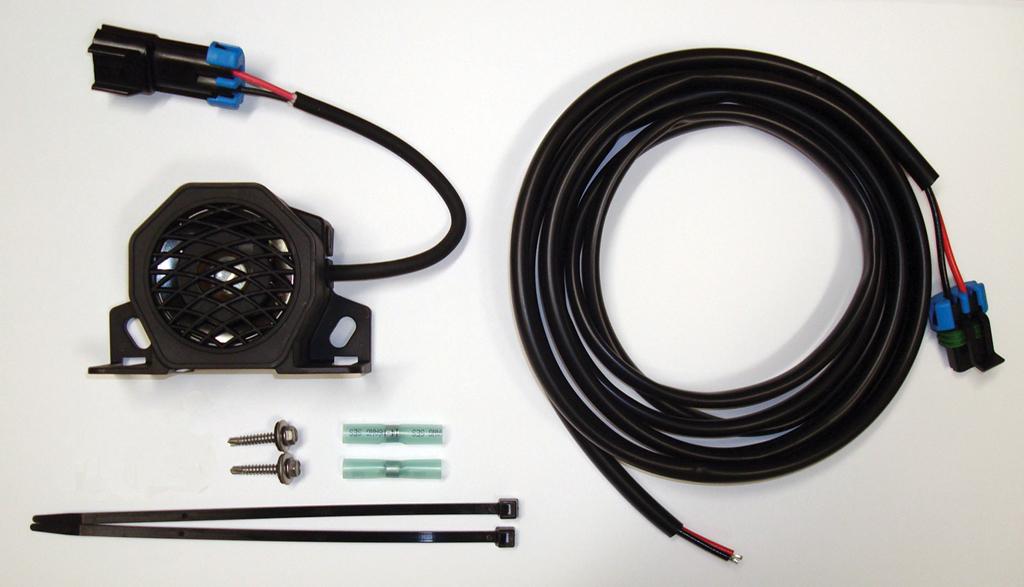 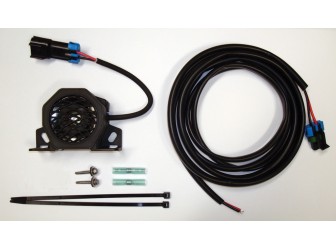 Ford Super Duty trucks out-sell the heavy-duty pickups from Chevrolet and Dodge combined. When the going gets tough, the tough buy a Super Duty. Ford´s Super Duty pickups look like serious big rigs and they are. Sophisticated tough on the outside, thoughtfully comfortable on the inside. Their bold, handsome exteriors are backed up by cabs that are attractive, functional and comfortable.